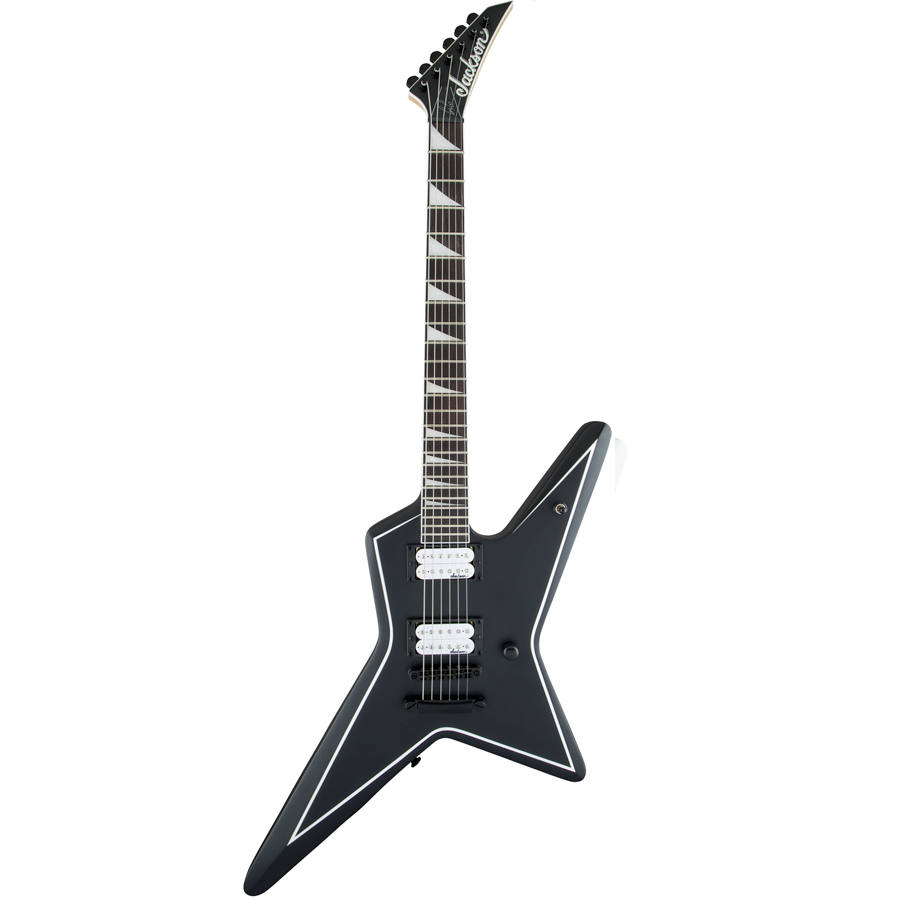 We're sorry, this product is no longer available.

Gus G. has spent the past decade affirming his status as one of metal’s reigning guitar virtuosos. Personally handpicked by Ozzy Osbourne in August 2009, he served as the heavy metal legend’s lead guitarist through spring 2017, while also establishing himself as an acclaimed solo artist with more than a dozen studio albums to his credit. He’s also managed to find time to perform worldwide with acts as diverse as Arch Enemy, Dream Evil and his own band, Firewind. Firewind released their 8th studio album Immortals at the beginning of 2017, earning critical acclaim and landing the Greek-based band on international sales charts.

Jackson pays homage to the Greek Metal God with his very own signature JS Series Gus G. Star JS32, offering a brand-new take on one of Jackson’s original avant-garde body shapes at the most affordable price. 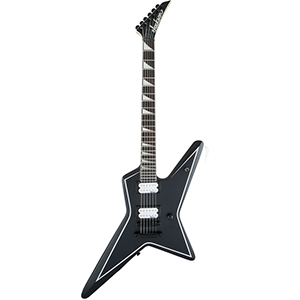