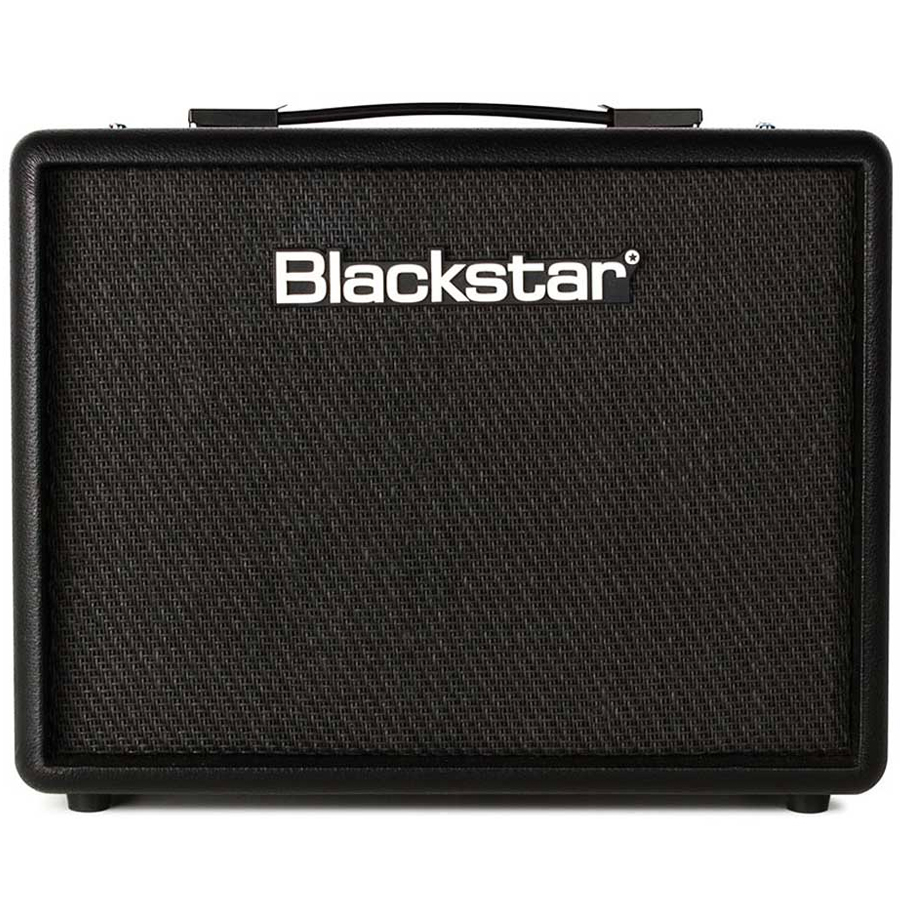 Blackstar’s design philosophy has always been to deliver the ultimate playing experience for guitarists no matter what their ability or budget. The LT-ECHO 15 is a two channel practice amp targeted at guitarists who are just starting out, but want great tone. The LT-ECHO 15 features a further EQ control, a Gain control and larger speakers than the LT-ECHO 10. The inclusion of ISF and a digital ‘tape’ delay means they will significantly outclass and outperform the competition. The LT-ECHO’s amazing tone, feel and features will inspire beginners to play and help generate the next generation of loyal Blackstar users!

ISF CONTROL
The ISF control works in conjunction with the Tone control. It allows you to choose the exact tone signature you prefer. Fully CCW is a more American characteristic with a tight bottom end and more aggressive middle, and fully CW is a British characteristic which is more ‘woody’ and less aggressive.

SPEAKER EMULATED OUTPUT
The Blackstar emulated output design is a new benchmark for pro direct recording. This no-compromise design makes it easy to get your tone to disk and tape. You can also use it to run a line out to a PA.

MP3 / LINE INPUT
Use this guitar amp as an MP3 speaker or as a general speaker for your computer. Also use it to play along to backing tracks while practising. 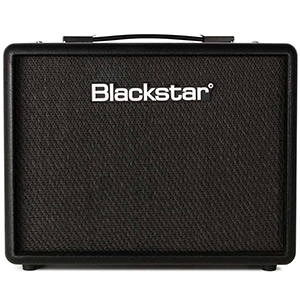